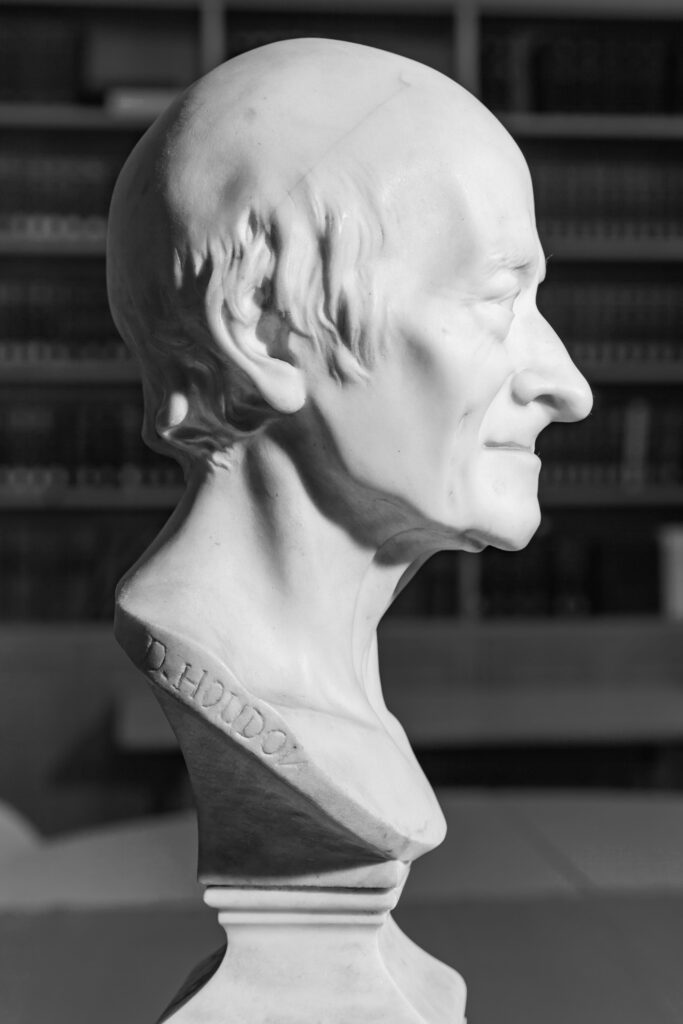 The Œuvres complètes de Voltaire is the first complete critical edition of the totality of Voltaire’s writings (in the original French), and the first complete edition of any kind since the 1870s. Begun in 1968, the Œuvres complètes contain Voltaire’s own notes and all known authentic variants. The edition includes hitherto unpublished and unedited texts, and others not republished since Voltaire’s lifetime, all given critical introductions and annotation based on new research. A major innovation is that texts are arranged chronologically, which reveals the evolution of the author’s thinking.

The project was awarded the Prix Hervé Deluen by the Académie française in 2010, and is it recognised worldwide as a key resource in eighteenth-century studies and a model of critical editing.

Browse or search all volumes here.

The complete works completed: unadulterated Voltaire, scrupulously edited, thoroughly annotated, and published over the course of 55 years – what a feat! The Voltaire Foundation is to be congratulated for bringing a great trek, the greatest in the history of scholarly publishing, to a happy ending.

As the Voltaire Foundation’s critical edition of the Complete Works of Voltaire nears completion, we should take a moment to applaud the magnificent achievement of the current editorial team, led by Nicholas Cronk, along with the scores of contributors who have participated in this gargantuan project over the course of more than fifty years. This edition has consistently met the highest critical standards, yielding an invaluable research tool that will serve generations of scholars, both in its current print format and via the electronic platform that is already in the planning stages.

The magnificent edition of Voltaire’s ‘Complete Works’ is nearing completion […] we salute with admiration a great enterprise in the service of interdisciplinary historical research: a monument of erudition and critical thinking, worthy of the author.

The Voltaire Foundation and all the scholars who have participated in the publication of these volumes can be assured of the grateful admiration of the young scholars of the Enlightenment for generations to come.

This editorial project is one of the most prestigious in the field of French studies and is renowned throughout the world. It is invaluable to researchers in different fields – French literature and history, but also cultural studies, history of the book, legal history etc.

Browse the whole series in our catalogue here.